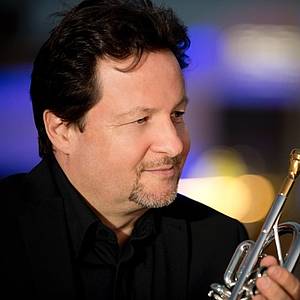 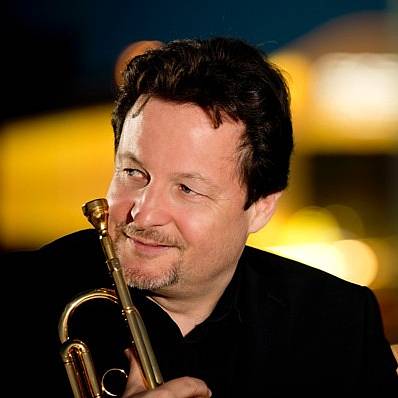 Josef Hofbauer was born in Vienna and studied the trumpet with Carole Dawn Reinhart at the Vienna Music University. In 1990, he received his performance degree. With a wide interest in music styles, he started his own jazz band while still busy with his classical education. Later he continued his studies with the legendary Maurice André.

In 1986 he made his solo debut in the famous Vienna Musikverein. Concert tours have taken him to most European countries, as well as North africa Korea, Japan, China, Brasil and the United States. Several renowned Austrian composers have written concertos for him.

As a soloist, he has fourteen CDs to his credit, in various musical styles. His work with organists includes over 500 concerti in various European countries. Performances and recordings for Austrian, German and Japanese television, as well as for radio stations in Spain, Slovakia, Korea and Australia, serve to emphasise the extraordinary versatility of this internationally popular artist. In 2008 he founded his own Band (www.jh5.at) which goes along with him on tours from Monaco to Shanghai. In 2015 he recorded Guido Mancusi’s Concerto in Warsawa with the Pan European Philharmonic. In March 2016 he released worldwide his CD “My Favorite Trumpet Concertos”.